The NFL went big with this year’s halftime show. They brought out not one, not two, but three big names: Coldplay, Bruno Mars, and Beyoncé. But even with all that star power, they couldn’t compete with the trio who stole last year’s Super Bowl:

I’m not a huge football fan, but I watched last year’s halftime show live. I have to admit, though, that I didn’t really notice Left Shark as I was watching. I mean, I remember thinking, “Oh, funny, some dancing sharks,” but I certainly wasn’t analyzing their respective dance skills. I definitely noticed the attention Left Shark got after the show. Left Shark was all anyone could talk about, and not just the next morning. A couple of weeks later, my friends were still talking about Left Shark. They weren’t just talking about Left Shark though, they were ridiculing him (her? It? I’m going to go with “him”).

As a perpetual supporter of underdogs, I couldn’t take it.

“Why?” They would ask, laughing (because when you make outrageous commands like, “Stop making fun of a backup dancing shark,” people laugh at you). 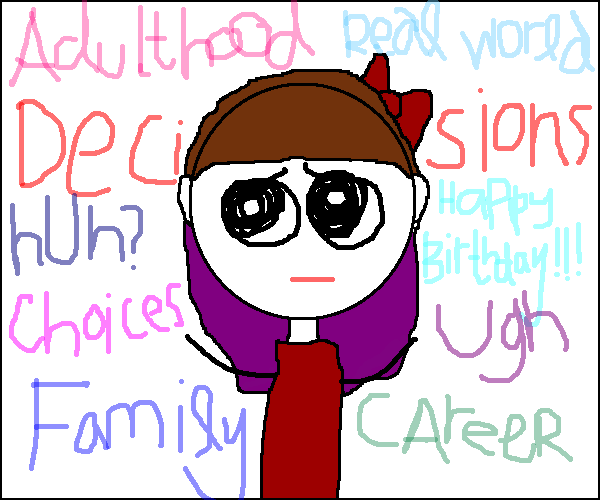 Twenty-five was a weird birthday for me. I guess, for a lot of people my age, 25 symbolizes the beginning of “adulthood” in a true sense. There’s a pervasive vibe that, at 25, you should start really getting your shit together. You’re no longer “too young” to need to worry about things like retirement or what you really want to Do with Your Life. You’re no longer young enough to raise an eyebrow, let alone shock anyone, with a pregnancy or engagement announcement. You’re allowed to rent cars all by yourself. You are a Grown-Up. END_OF_DOCUMENT_TOKEN_TO_BE_REPLACED 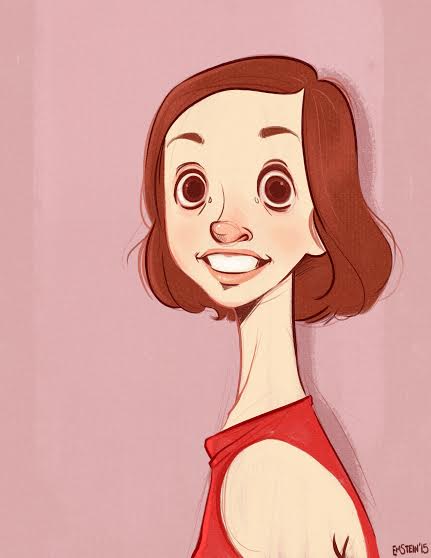